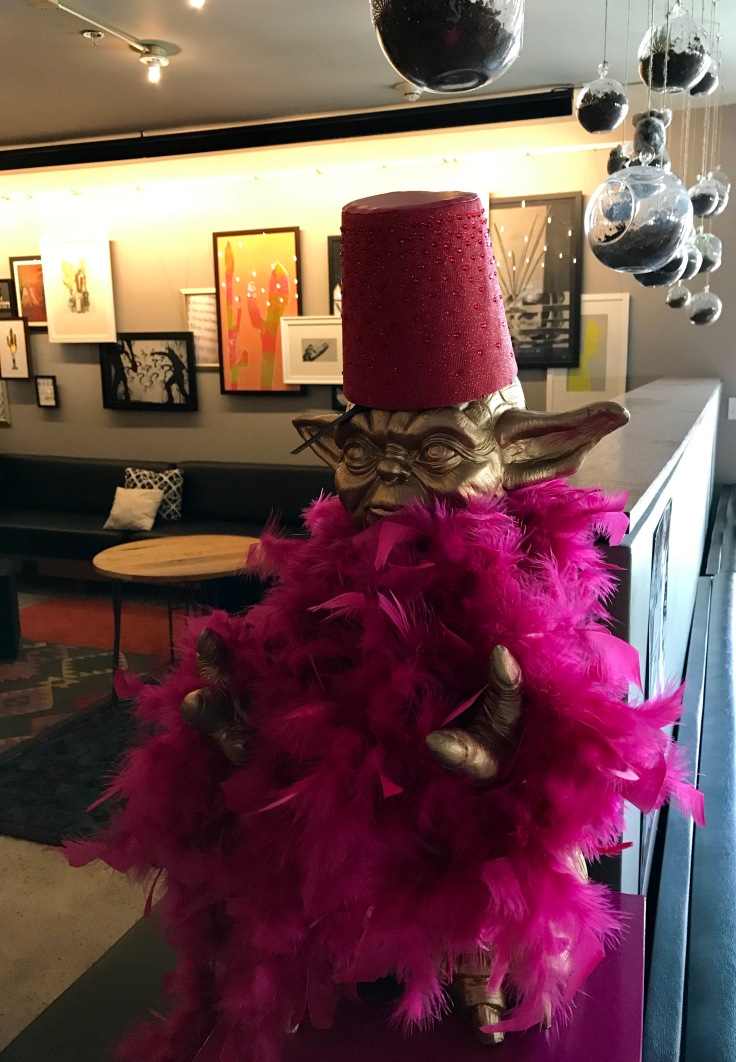 I spent the night in Phoenix last night to attend an event at the Wells Fargo Arena at Arizona State University. I stayed at a boutique type hotel that is part of the Marriott hotel chain called The Moxy.

The Moxy is decorated in a retro style with lots of modern flair. I’ve really been into the mid-century modern look and this hotel had hints of MCM with some old furniture sprinkled in with modern touches.

I completely missed the check-in desk upon arriving because the hotel check-in desk  is also part of the bar. I did not realize it until asking the bartender where the check in desk was and he responded with “I can check you in right here”. A little bit of me felt giddy like I was a member of the Kingsman and on my first mission.

The bartender/hotelier gave a voucher for a complimentary cocktail and an invite to karaoke night. Hmm….I wondered if Harry Hart would be there?

Ladies and gents, without further ado, The Moxy! 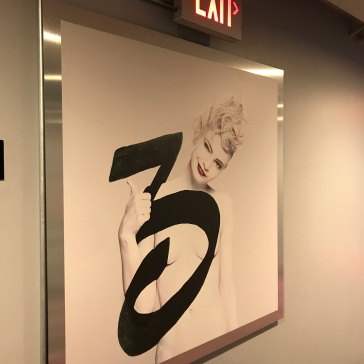 The hotel elevator complete with selfie props as well as the appropriate place (#atthemoxy) to share those selfies publicly. 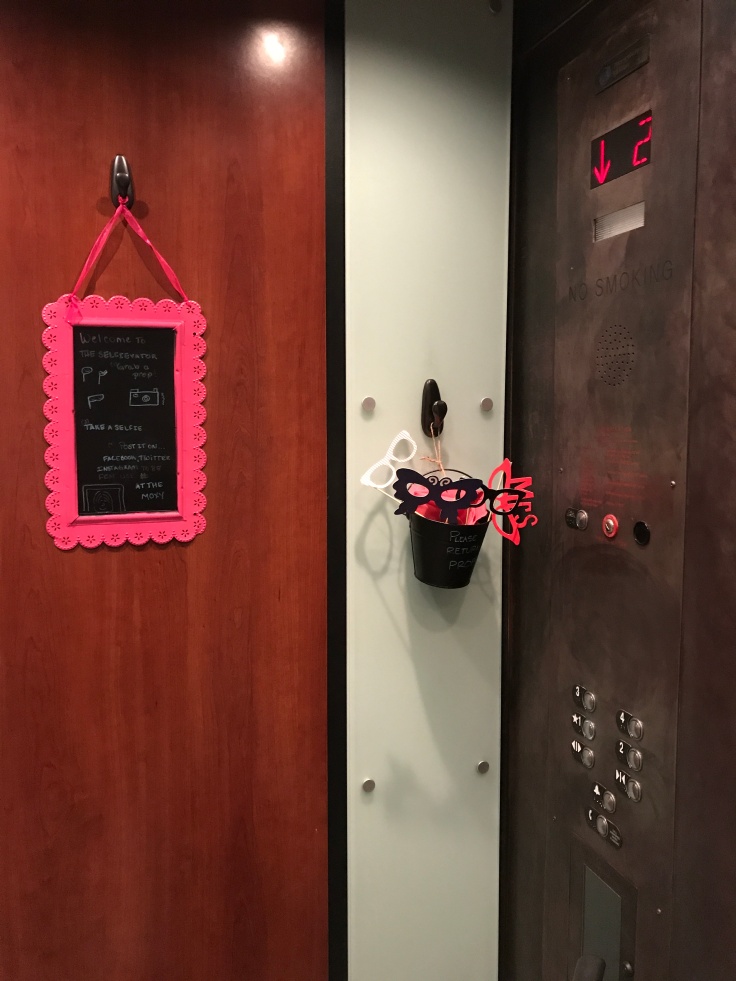 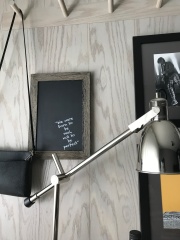 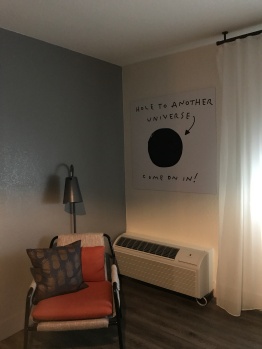 The hotel was loaded with character and was lots of fun. Even though the guitar was out of tune it did work and could be played. If you look closely at the phone you will see that if you dial 68 you can hear bedtime stories. I dialed it to see if it was real and it was.

The narrator had a sexy voice and spoke of her adventures on a warm summer night in Paris.

If you find yourself in town and need a place to stay that is close to Arizona State University then I recommend The Moxy.